When it comes to what people do with their free time, there’s just something different about the way sports and outdoor enthusiasts see the world. 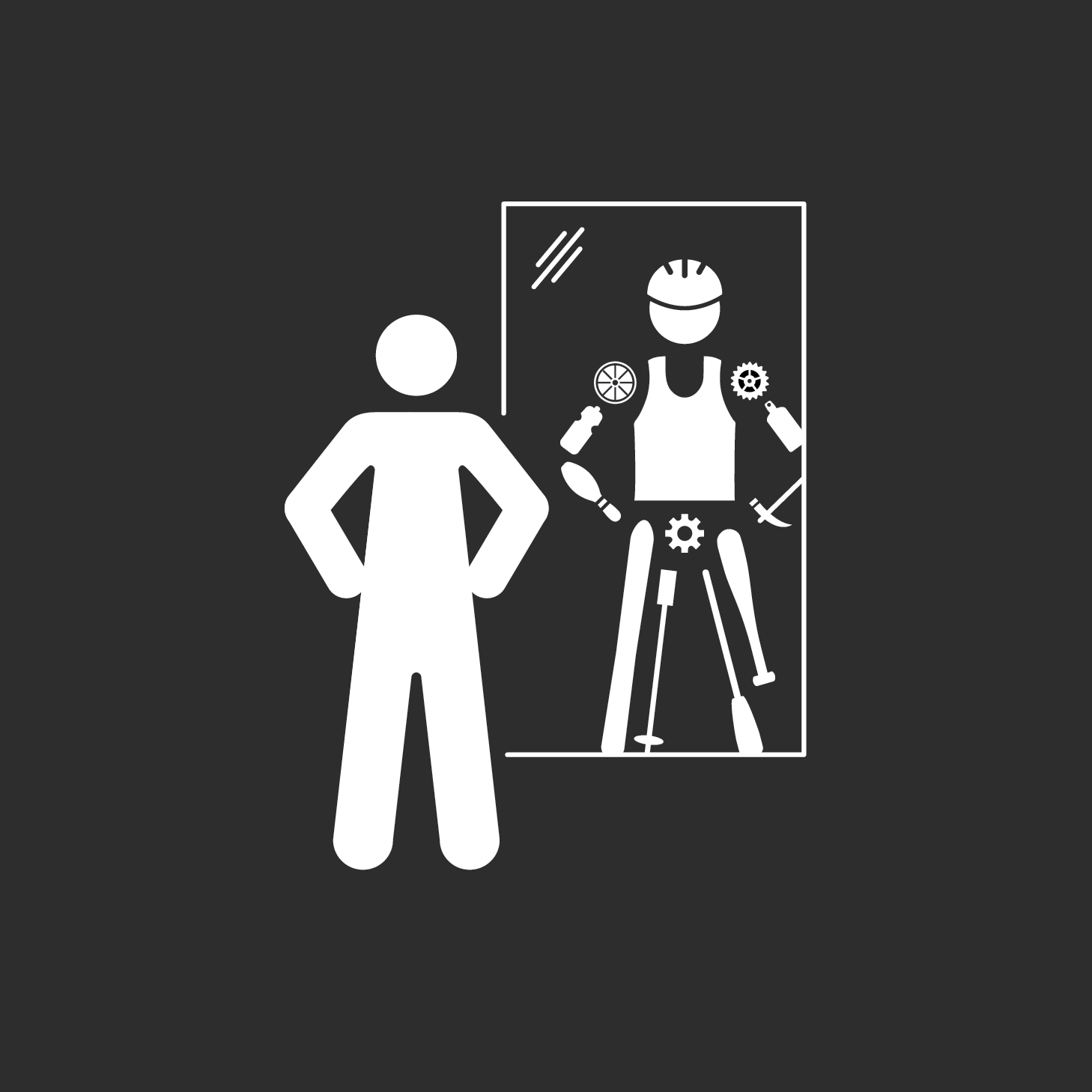 Ask a PC or a MAC lover about their favorite home computer and they may wax rhapsodic about what their favorite hardware can do, that its competitor can’t, and they may try to convert you, but you get the sense that the attachment has to do more with the way their minds work than their hearts. Ask most fans about their favorite sports team and they’ll undoubtedly sing their praises and explain why their squad is better than any other, but it’s clear that they are speaking from their hearts…with a few statistics thrown in for good measure. Ask runners and climbers about their passions, however, and their replies are more visceral. They get a faraway look in their eyes and they will talk about their favorite marathon or the peak they scaled with such intensity that you might wonder if they are experiencing it all over again. Call it a runner’s high flashback if you will, but it’s also something else: It’s what makes outdoor enthusiasts different. Instead of sitting in a chair waiting for the latest piece of hardware to come out or hoping for their team to execute a hat trick, or catch a Hail Mary pass; these people get up, get out and take charge of their own experiences. It’s also part of what make them an attractive target audience. Why?

You can debate all you want about whether outdoor enthusiasts are wired differently, one thing for sure is that their pastimes become their passion quite quickly. In much the same way that a spiritual seeker looks for a religion that fits their belief system, these amateur athletes are also looking for the right fit. For the spiritual person, the first indication they’ve found what they’re looking for could well be a feeling of belonging. In outdoor pursuits it could well be a given sport’s equivalent of the euphoria marathoners feel when they reach their highest performance level.

Once they know their passions, they seek out the like-minded. They join running clubs, they get into cycling groups and they look for more information about their new-found passion. That might mean looking at magazines that cater to their crowd and often contain ads and reviews of the latest gear they’ll need to get the job done. Or it could mean hitting social media sites like Facebook and LinkedIn to find folks with similar interests. Before they know it, what began as a virtual group named the Bellingham (ski)Bums ends up becoming a real time ski club with people who share the same environmental ethos and values. First, they meet every week or so, then suddenly they find themselves spending much of their time together, on and off the slopes, either skiing or wishing they were doing so. Ironically enough, the process not only leads to the establishment of an informal tribe of skiers, it also allows each of its members to feel like individuals because they have found a group where it’s safe to be themselves.

Although most people like to believe that all of their purchasing decisions are rational, it’s a little more complicated than that. While there’s no shortage of companies that make gear that will keep mountain climbers safe, there are other factors that enter into the decision including fit, comfort and appearance. After all, if they want to be thought of as more of an environmentalist they might be more likely to opt for Patagonia than REI gear. If they want to be considered as favoring more extreme pursuits, they might favor NorthFace. At the same time, if members of their tribe all favor equipment from REI, chances are they will, too. Part of it is desire for acceptance of course, but another part of it is reliance on the wisdom of the tribe. If a newcomer to the tribe notices that the people she respects all use REI gear, she will accept that they made the decision based on their experience and will follow in their footsteps to gain their acceptance. That could help explain why retailers are so eager to provide free lessons to beginners. Once people who are curious about a sport, say attend a snow-shoeing lesson at REI, they may be more likely to buy the products they’ve seen in action. In addition, the people who attend the same workshop may end up making friends with other participants, hanging out with them and creating a whole new tribe that just happens to prefer REI gear.

Endurance Triathletes are a good example. Active Network research shows that 44 percent of these outdoor enthusiasts have household incomes of more than $100,000, they’re considered among the most desirable customers to have and they are more than willing to pay big bucks to support their outdoor habit. In fact, Active Network estimates that 35 percent have bikes worth $2,000 to $4,000 and another 18 percent have spent between $1,500 and $2,000. Most could easily get a bike for less, but they not only want to have the best, they want to be seen riding the best and be identified with that brand. Their willingness to open their wallets represents an opportunity for marketers and brand managers. Since many enthusiasts are so passionate about their pursuits, they often find ways to spend money on the things they think they need even in economic downturns. Awareness of the characteristic allows marketers and brand owners to spend less time focused on the bottom line and more time on quality. Most outdoor enthusiasts won’t tell you that money is no object, but they see their gear as an investment and do so much research that they are willing to pay more for higher quality. All a company needs to do to cash in is show why its quality is better than its competitor’s.

The question for for marketers is this: Now that you know these five steps and their stunning simplicity, what will you do to help deepen customer loyalty, increase interaction and grow your brand as you elevate it to cult status?

David was two decades into a design career with a wall full of shiny awards and a portfolio of clients including Nordstrom, Starbucks, Nintendo, and REI. His rocket trajectory veered when his oldest child faced a health challenge of indeterminate origin. Hundreds of research hours later, David identified food allergy as the issue and convinced skeptical medical professionals caring for his child. Since that experience, David and Retail Voodoo have been on a mission to create a cleaner, healthier, more sustainable food system for all.

Don‘t see what you need?

Just drop us a line and we‘ll talk

Close
Close
Scroll to the bottom to agree